There was found more than 80 bugs, features, secrets and shortcuts in game "Project IGI: I'm going in" For those who interested and those who are thinking that knows all about this game, I should advise to look at this! All bugs and secrets was numbered in views and you can easily find additional information in section BUGS GRID here.

First part where are shown bugs and secrets. Some of them are difficult to execute but main thing is enjoyable viewing. Fence jumping, shortcuts, texture fails, tower jump, secret things, riding the truck near border, hidden items and other.
Part 1. Bugs in series:  #1-30

Here you can go to watch any mission in speedrun mode.
Best time shown on medium level of difficulty 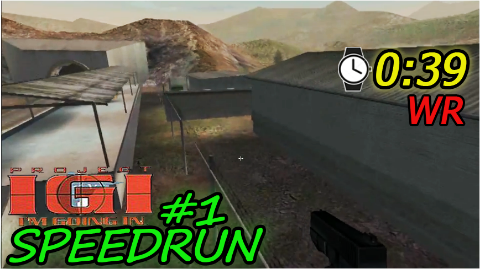 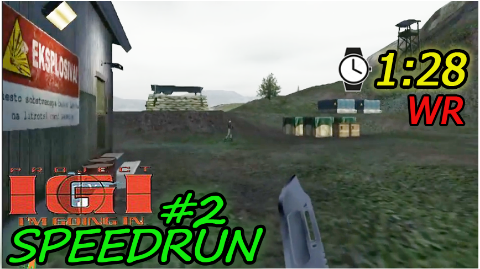 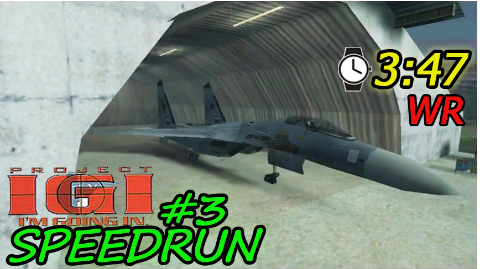 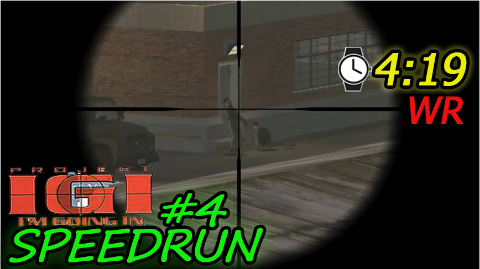 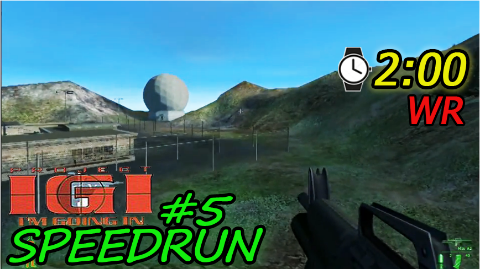 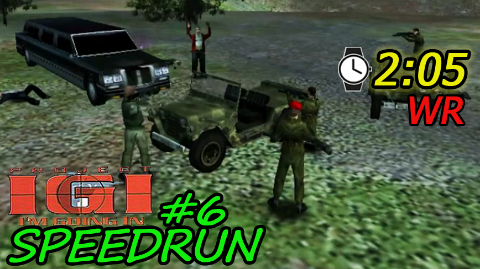 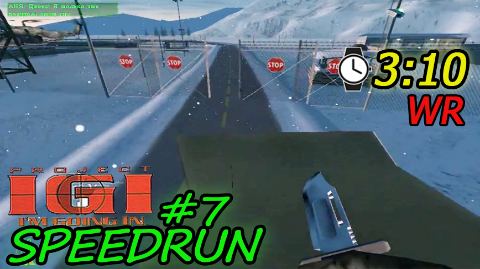 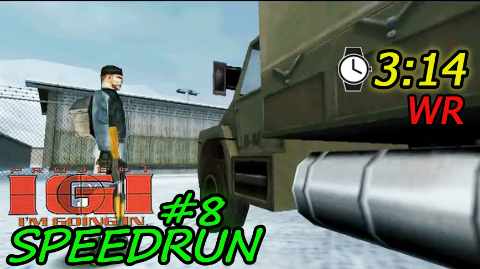 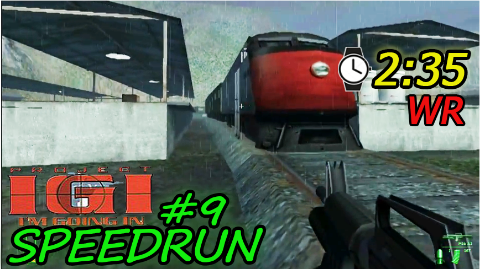 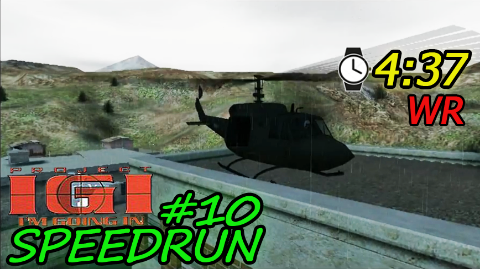 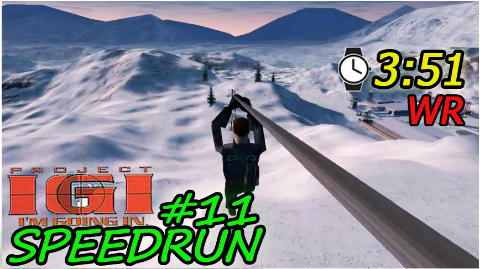 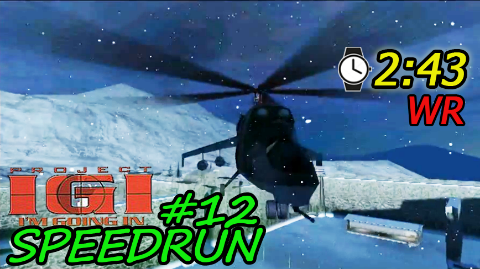 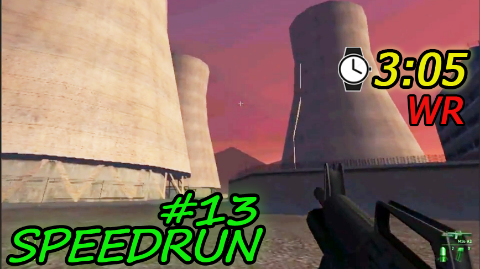 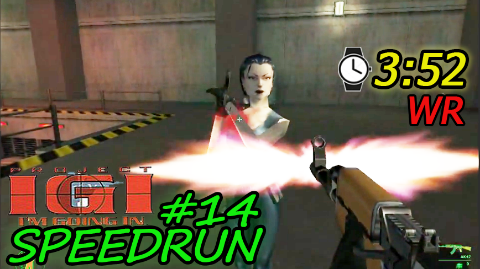 You can easily find needed bug, secret or trick by going to relevant video at once
Descriptions of bugs, tricks